The Lord Mayor of Bradford visits the Lodge of Amity

The Lord Mayor of Bradford visits The Lodge of Amity

In 1956/57   the Lord Mayor’s father, Thomas Raymond Smith, was the Worshipful Master of the Lodge
and as a boy, teenager and young man Dale was a regular attendee at the Lodge
social functions both at Hoyle Court and at the long since demolished Wainman Street, Shipley Masonic Hall.

As the most senior Past Master of the Lodge, W.Bro Roy Edmondson joined the lodge in 1963;

the Lodge through the Lord Mayor can now take their living history back to the early 1950s. 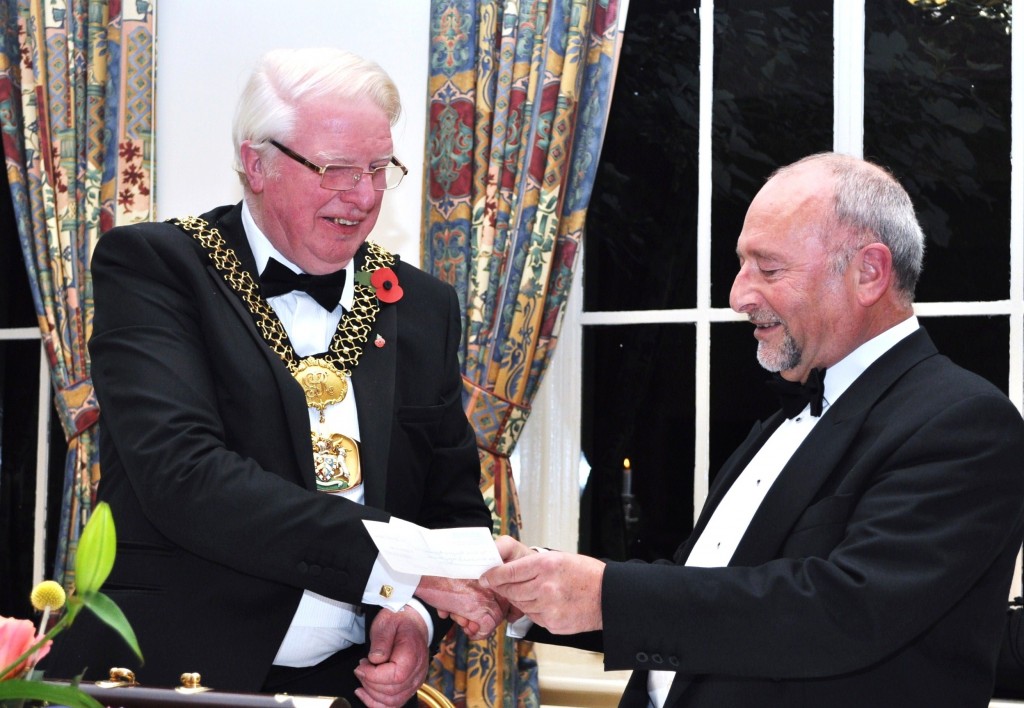