Visit to Lodge of Ephesus no.42 Izmir, Turkey 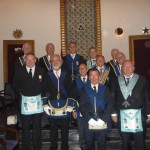 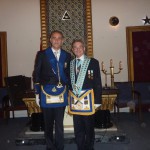 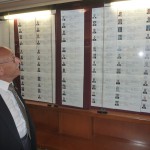 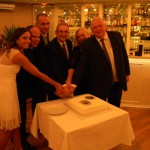 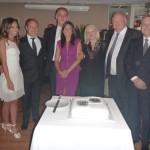 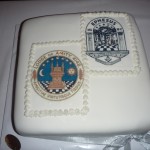 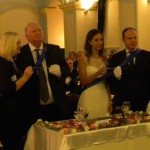 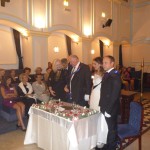 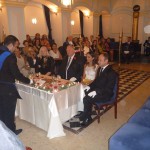